Six months ago, my doctor told me I might not be available for it. But I’m here, today, celebrating, in high spirits and feeling playful. I chose to head this column with a baby picture, a reminder of time’s inexorable transformations. Once I had a huge shock of hair, ‘cuddly, fat, cute,’ as Grandma Merrill would coo about me. Today I’m bald and as the saying goes, “used hard.” This baby has come a long way.

I’m getting along reasonably well. I have energy. Today I don’t suffer significant physical discomforts. On occasions when I do, I’ll have scary thoughts and feel vulnerable. Vulnerability is as much the stuff of human experience as is breathing but I rarely give either a thought. However, when something compromises my breathing, that’s all I can think about. When I don’t feel well, I feel vulnerable, and the discomfort demands my attention as it had that day six months ago when I almost died.

Since then, the heightened awareness of my vulnerability has simultaneously revealed unknown facets of my heart in remarkable ways, characteristics that, when I’d feel secure, I had hardly been aware of. Over the years, the reassurances of safety had inured me to these other aspects of my personality. As rattling as an experience of impending mortality can be, in my case, feeling its intensity has acutely sharpened a capacity to discern my heart’s messages – particularly the ways it speaks of love and transforms my spirit.

I’ve become conscious recently of how much I am able to love others while discovering how all along others have actually known who I am, and loved and treasured me for it.

Before my present circumstances, I was too unsure of who I was to be receptive to and grateful for being loved. I wasn’t sure I deserved it. Any affectionate gestures extended toward me might make me self-conscious and uneasy. This new heightened consciousness I am living into today has become an occasion for moments of gratitude that I can simply say has been unprecedented in my 87 years. Late bloomers take a long time to get it.

I allow this may be a clunky analogy, but experiencing this love I’m reaching to describe looks something like this: it’s as though someone takes his or her only bottle of Rothschild’s 1910 Cabernet from the cupboard. They insist I share it with them. What makes this gesture so profound is not that it’s their last bottle, or even that it’s a priceless commodity in the marketplace, but because someone cares enough for me to want to offer me some of what they treasure. The wine is pricey, the gesture, priceless.

I believe the subtle language of the heart speaks to matters like this.

Love is difficult to put in words. Mystics, poets and musicians, through their art, help us get the sense of love, its texture, it’s timbre, by artistically shaping some of its joy, serenity,  pain as well as the aching bittersweet longing. Loving is a mixed bag.

Jo gave me a present today. When I opened it, I totally dissolved. It was, of all things, a 2022 calendar.

I hate electronics, iPhones, iPads, with all their trendy apps and programs. Because I depend on the computer for writing I have forged an uneasy alliance with my Mac, and when it misbehaves I’ll turn it off and wait a few minutes. Few things can infuriate me more, or make me feel as bumbling and helpless as my abortive attempts to negotiate electronic instruments. Most everyone I know, including my wife, who happens to be a consummate techy, love electronics. She’ll play with an iPad as if it were a puppy. She creates some unique visual constructs.

Several years ago, as a rescue mission, she began making me yearly picture calendars to write in my appointments and important dates, effectively snatching me from the jaws of electronic devices. To make it personal, she formatted some of my salon photographs to highlight each month. On the flap below the photograph appears the usual days of the month, with notations of family birthdays inscribed, and open space for any notations or appointments I’d need to remember. After crafting all this, she’d send a template to Shutterfly for printing. Few things have ever helped me to stay sane and keep my life manageable as much as these personal, yearly calendars have.

This calendar’s cover image did not show the calendar year as previous ones had. Instead my name appears in a soft but prominent print and is surrounded by over 200 diminutive words and short phrases, looking like a smoky sweep of blackbirds on the wing; ‘word clouds’ as techies call the app. The assemblage of these idiosyncratic buzzwords, short phrases and catchwords were drawn from some of the intimate shorthand that we as a couple accrued during our lives together. They are symbols, mine, hers, ours, sketched like haikus, brief flips of the wrist that tell whole stories that only we know. Instead of my exhibit photographs accompanying each month, she used snapshots of significant times, places, family and friends that have been important to our lives.

I could see the gift had obviously taken her months to put together. It was deliberately conceived and painstakingly executed, suggesting that I had been on her mind for a considerable period of time. The year 2022, a year that I’d associated with vulnerability, was transformed by someone who loved me.

Who knows about 2022, anyway? It’s a tenuous thing, uncertain for anyone.

This 2022 calendar and what it meant to me was  something my heart comprehended. It was not, as calendars usually are, about time as convenience, appointments, anniversaries, duration but about time as transformation, mine and hers. It was a gesture celebrating the mystery of love’s power to dramatically reframe circumstances, to gain, as one commentator of mine once put it, that redemptive ‘longer look.’

“Perfect love casteth out fear,” writes the author of John’s first Epistle. I can’t say I’ve known perfect love (close at times,) and I’ve certainly never practiced it. I can’t speak authoritatively to its claims. In the last six months, I’ve had moments when I’ve been scared to death as never before. This much I can say with certainty:

When I become aware of being held gentle on someone’s mind, I’m not as scared.

Columnist George Merrill is an Episcopal Church priest and pastoral psychotherapist. A writer and photographer, he’s authored two books on spirituality: Reflections: Psychological and Spiritual Images of the Heart and The Bay of the Mother of God: A Yankee Discovers the Chesapeake Bay. He is a native New Yorker, previously directing counseling services in Hartford, Connecticut, and in Baltimore. George’s essays, some award winning, have appeared in regional magazines and are broadcast twice monthly on Delmarva Public Radio. 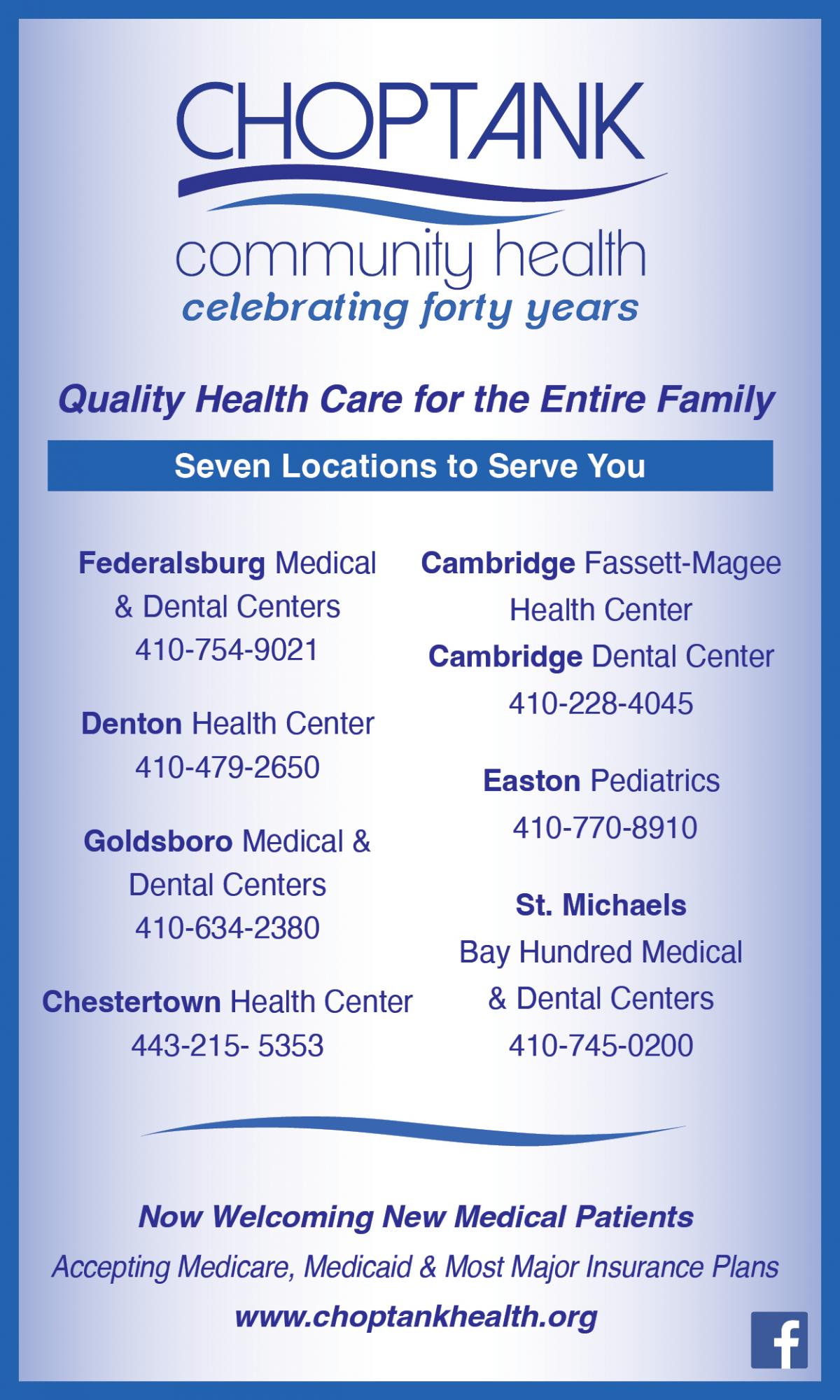